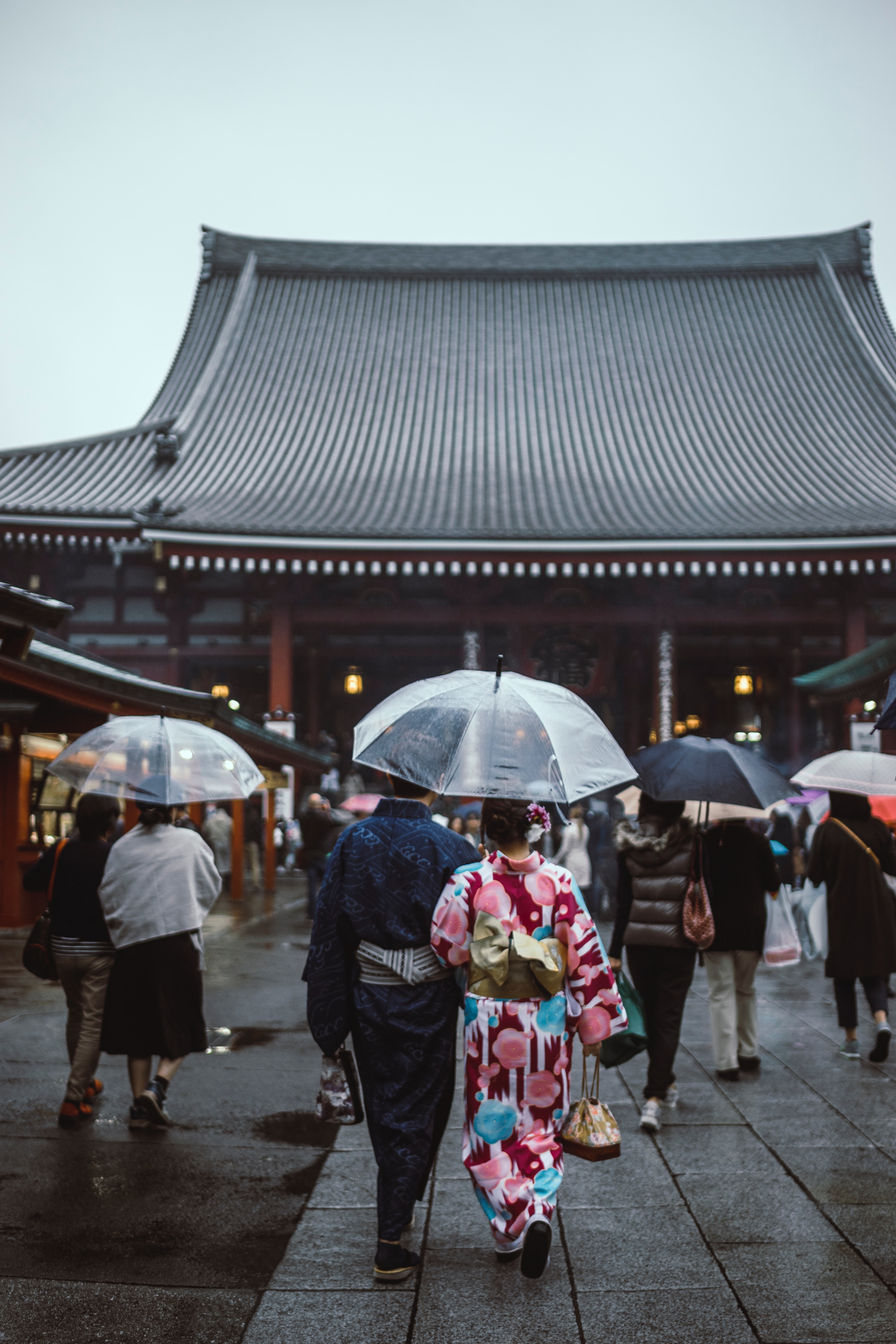 Welcome to another weekly update on my upcoming light novel, Reincarnated as a Familiar. Unlike last week, I have something interesting to talk about and that something is character voices. So, let’s get talking about how I’m making my characters talk.

This week, I introduced a new minor character into the story. They probably won’t be sticking around for very long, but they do play an essential role in the plot. So, I wanted to make sure they were somewhat unique.

That’s where I hopped on the struggle bus. Up until now, I felt like I had been doing a good job giving each character a unique voice. However, with this person, everything I wrote just felt so generic. The character doesn’t really feel unique at all.

Maybe that’s okay, though? Since they aren’t an essential character, it could be okay if their voice is a little weak. I’m just concerned that it is so bad that it will ruin the experience and pull the reader out of the story.

One thing I think I need to do a better job of is making sure my characters have a unique way of speaking. I feel like this can be pretty hard to do in English. We don’t have all the fancy dialects and weird speaking mannerisms that you can throw into a Japanese light novel. Still, I’m going to give it a shot at a later date.

For now, I’ve decided to step away and leave things as is. I’ve got a note to go back and revisit this particular character in the main editing phase. In the meantime, I plan on studying some other books for examples of how they handle character voices for minor characters.

I’m thinking that Danmachi might be a useful reference. The story feels like it has a million characters at this point. Yet, I feel like they’re all really unique and have impactful voices. Death March might also be helpful. While not as strong of a story overall, in my opinion, I feel the characters at least come across as unique.

Well, I think that’s all I’ve got for this week’s update. I’m both happy and frustrated that I’ve got another obstacle to overcome. I’ll be back next week with another update. Thanks for reading!