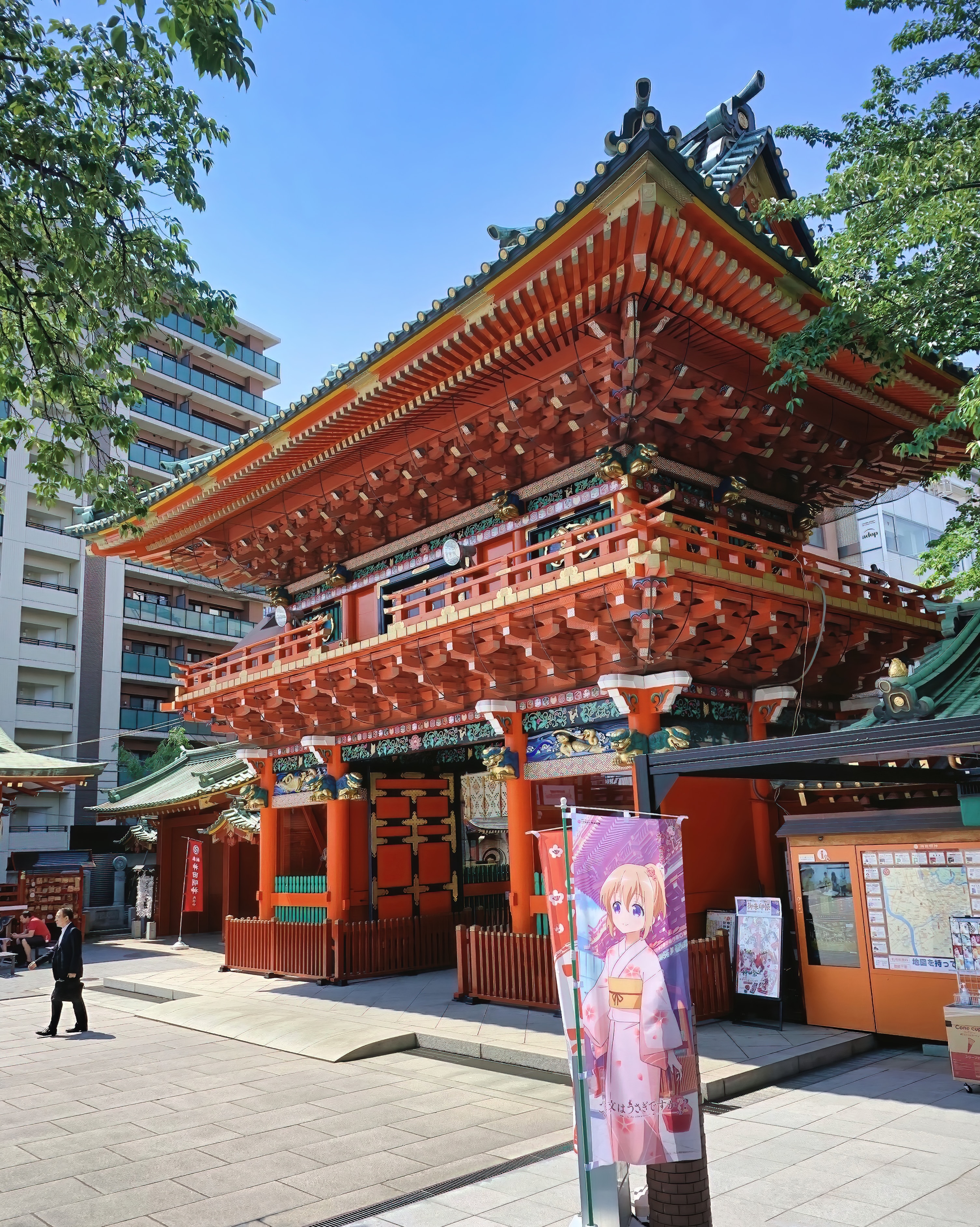 Okay. Time for my first update on Reincarnated as a Familiar. It’s been about two weeks since I started writing. In that time, I’ve finished two chapters. I’m going to try and keep up that pace to the end.

When I first started writing, I would only work on the manuscript after dinner. I’m not much of a morning person, so the thought of getting up early and writing didn’t appeal to me. I was making good progress, but my start times were inconsistent. I was worried that I wasn’t forming good working habits.

The next week though, I had a friend come stay with me from out of town. Since I don’t get to see him very often, I decided to try writing in the morning before I went to work. That way, I could hang out with him in the evenings. It went so well that I’ve continued writing every morning before work and haven’t looked back.

So, I now spend about 2 hours every day working on Reincarnated as a Familiar on the weekdays. My goal is to try and wrap up a chapter every week. Then on Saturday, I sit down a re-read the entire thing and make small adjustments and grammar fixes. I write down more significant problems on a notepad to be dealt with later.

Moving forward this way, I’ve managed to complete my prologue and first 2 chapters. So far, I’ve just been setting up characters and plot threads. The third chapter will start moving the story forward, though.

Outside of writing, I’ve been working on the website and looking into artists for the cover and illustrations. I even requested my first commission from @yura_s_arts on twitter. On top of that, I’ve been doing a ton of research. It’s been a ton of work so far, but it’s also been a lot of fun.

That’s all for today’s update. I’ll be back next week with another update. Thanks for reading!

Reincarnated as a Familiar Update #1