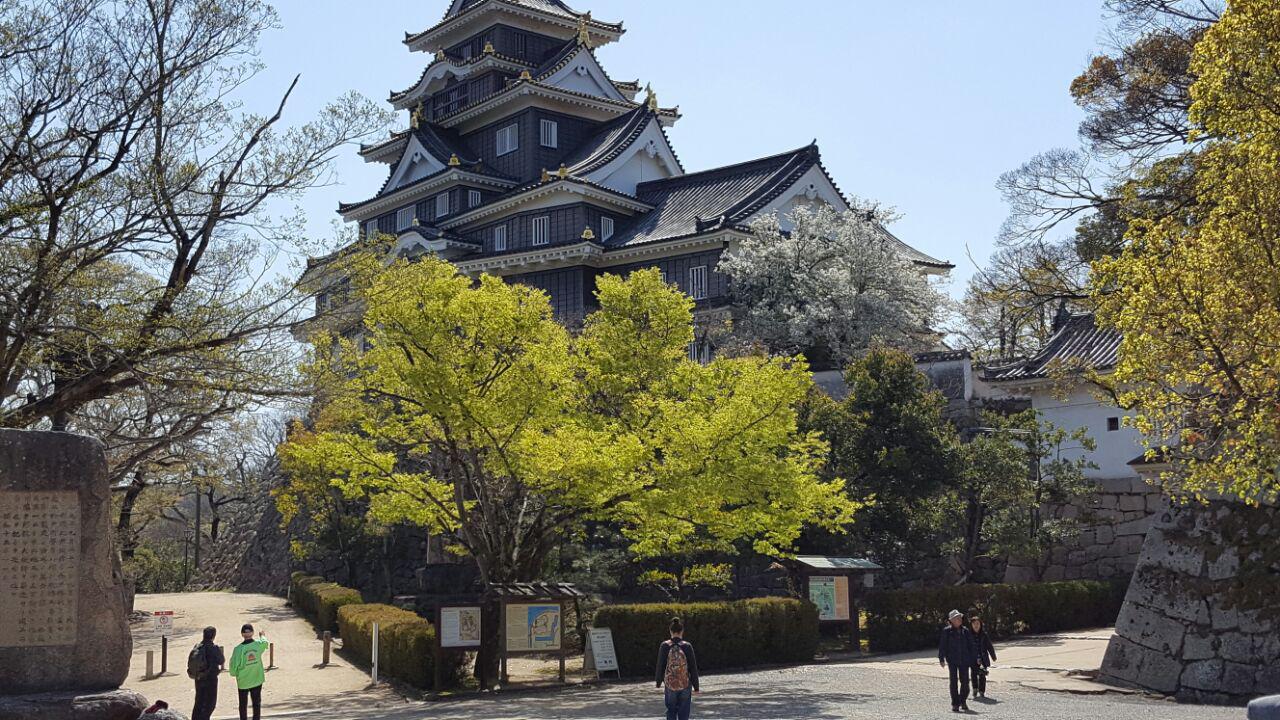 Welcome to another novel update for Reincarnated as a Familiar. Another week, another chapter completed! I managed to keep my pace, despite this week being rather hectic. I only have one week of updates this time. Therefore, there may not be as much to say as there was in last week’s update.

As for what made this week so hectic, it was my day job. I work as a software engineer and am part of an on-call rotation. During my on-call week, I’ll receive a call or text if something goes wrong. Unfortunately, I ended up on-call on short notice due to various circumstances.

It wasn’t that big of a deal, but being unable to go out when you want, definitely puts a damper on your mood. I found it a lot harder to get myself motivated because of that. Also, One of my favorite bands, Babymetal, released a new album this week. That didn’t help things either.

However, I managed to power through, despite all the distractions and finish the rough draft for chapter three. I found this chapter to be harder to read than the first two. For those, I had a crystal clear idea of what I wanted to happen. I didn’t have nearly as clear of a vision for this chapter, though.

In the end, I decided to split the chapter into two. I chose to divide it because my original endpoint was way too far off. If I had kept going, it would have been twice as long as the others. I managed to find what I think is a good breakpoint, though, so I’m happy.

Outside of writing, I’ve been looking for an artist to work with for character designs. I’m terrible at drawing, so I’ll definitely be hiring someone for that. I’ve started to put together mood boards and descriptions for each of the characters. I’m hoping this will help smooth out the process.

Anyway, that’s all for this week’s novel update. I’ll be back next week with another update. Thanks for reading!

Reincarnated as a Familiar Update #2